U.S. is poised to approve Abrams tanks for Ukraine

By LOLITA C. BALDOR AND MATTHEW LEE | THE ASSOCIATED PRESS

WASHINGTON >> In what would be a reversal, the Biden administration is poised to approve sending M1 Abrams tanks to Ukraine, U.S. officials said Tuesday, as international reluctance to send tanks to the battlefront against the Russians begins to erode. A decision to send a bit more than 30 tanks could be announced as soon as today, though it could take months for the tanks to be delivered. 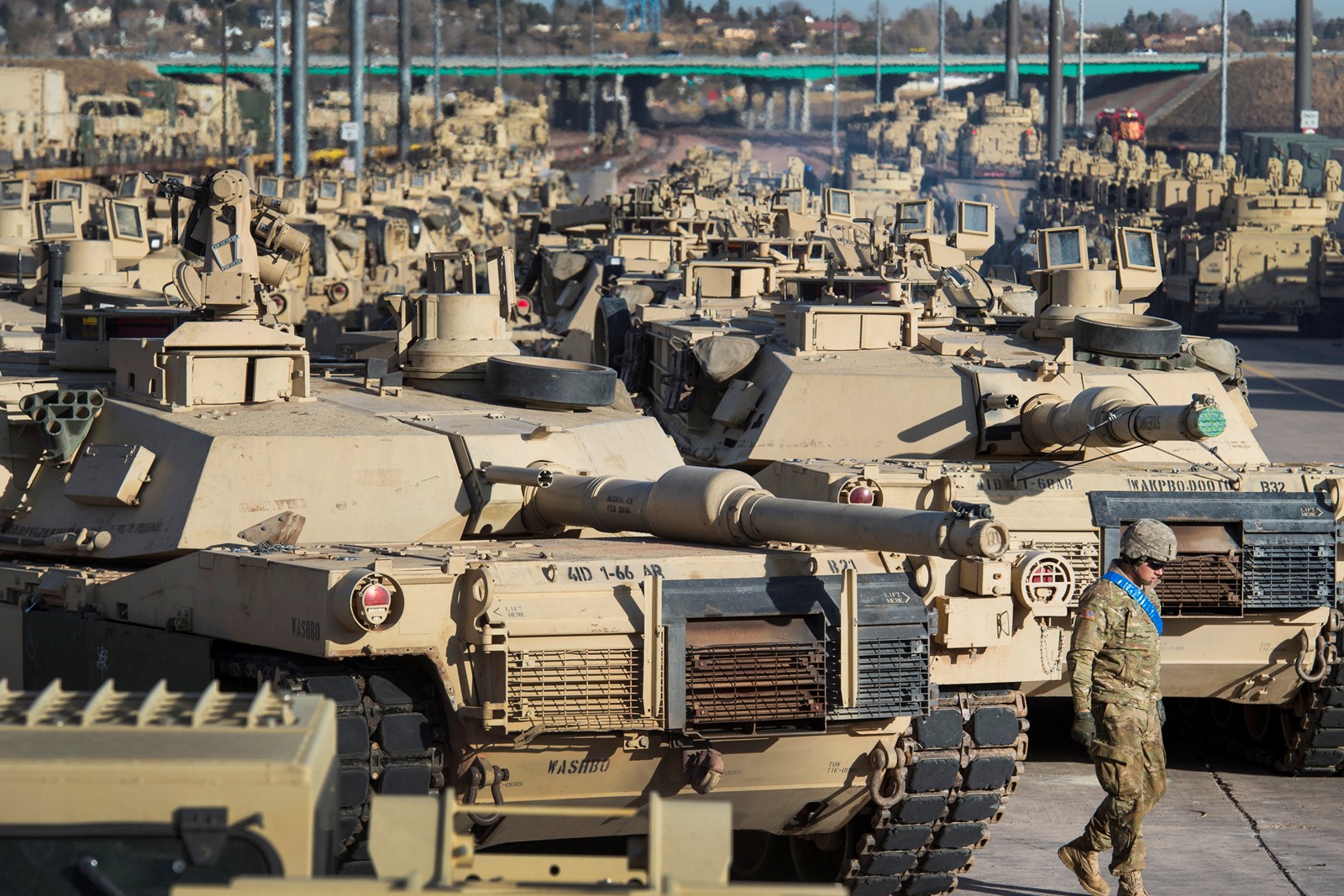 The Biden administration could announce as early as today that it could send a limited amount of M1 Abrams tanks to Ukraine, U.S. officials said Tuesday. However, officials said German Leopard 1 tanks would be a better fi t because of the Abrams’ difficulties. CHRISTIAN MURDOCK – THE ASSOCIATED PRESS

U.S. officials said details are still being worked out. One official said the tanks would be bought under an upcoming Ukraine Security Assistance Initiative package, which provides longer-range funding for weapons and equipment to be purchased from commercial vendors.

The U.S. announcement is expected in coordination with an announcement by Germany that it will approve Poland’s request to transfer German-made Leopard 2 tanks to Ukraine, according to one official. The officials spoke on condition of anonymity because the decision has not yet been made public.

By agreeing to send the Abrams at an as-yet unspecified time under the assistance initiative, the administration is able to meet German Chancellor Olaf Scholz’s demand for an American commitment without having to send the tanks immediately.

Much of the aid sent so far in the 11-month-old war has been through a separate program drawing on Pentagon stocks to get weapons more quickly to Ukraine. But even under that program, it would take months to get tanks to Ukraine and to get Ukrainian forces trained on them. It wasn’t clear Tuesday how soon the U.S. will start training Ukrainian troops onthe Abrams and roughly how soon they can get to the battlefront.

Until now, the U.S. has resisted providing its own M1 Abrams tanks to Ukraine, citing extensive and complex maintenance and logistical challenges with the high-tech vehicles.

Washington believes it would be more productive to send German Leopards since many allies have them and Ukrainian troops would need less training.

Just last week, Under Secretary of Defense for Policy Colin Kahl said the Abrams is a complicated, expensive, difficult to maintain and hard to train.

Zelenskyy was elected in 2019 on an anti-establishment and anti-corruption platform in a country long gripped by graft and the new allegations come as Western allies are channeling billions of dollars to help Kyiv fight against Moscow.

Officials in several countries, including the United States, have demanded more accountability for the aid, given Ukraine’s rampant corruption.