Americans may be offered a single dose of a COVID-19 vaccine each fall, much as they are given flu shots, the Food and Drug Administration announced Monday.

To simplify the makeup and timing of the shots, the agency also is proposing to retire the original vaccines and to offer only bivalent doses for primary and booster shots, according to briefing documents published Monday. 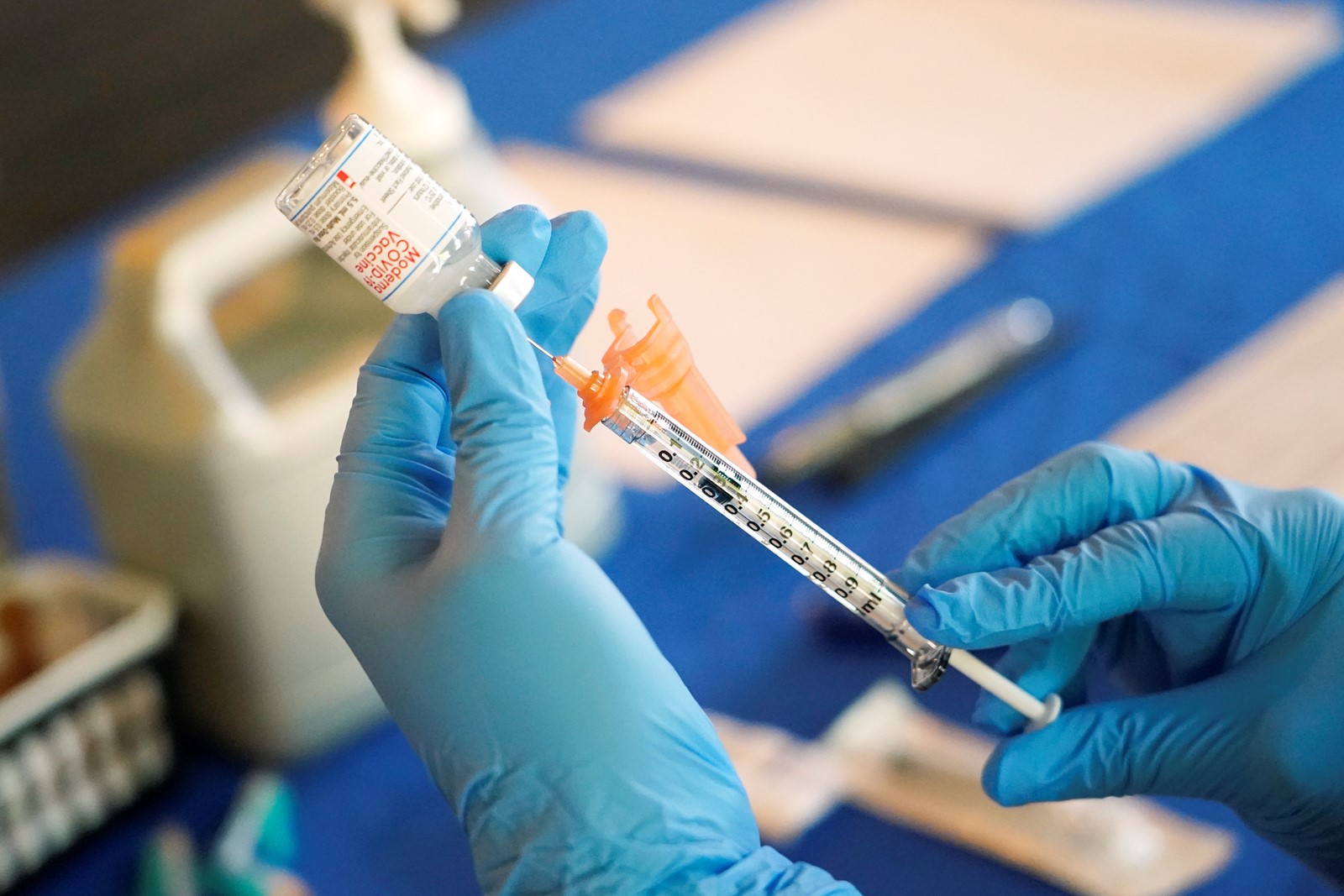 U.S. health officials are proposing a simplified approach to COVID-19 vaccinations, which would allow most adults and children to get a once-a-year shot to protect against the mutating virus. ROGELIO V. SOLIS — THE ASSOCIATED PRESS

The proposal took some scientists by surprise, including a few of the FDA’s own advisers. They are scheduled to meet Thursday to discuss the country’s vaccine strategy, including which doses should be offered and on what schedule.

“I’m choosing to believe that they are open to advice and that they haven’t already made up their minds as to exactly what they’re going to do,” Dr. Paul Offit, one of the advisers and director of the Vaccine Education Center at Children’s Hospital of Philadelphia, said of FDA officials.

There was little research to support the suggested plan, some advisers said.

“I’d like to see some data on the effect of dosing interval, at least observational data,” said Dr. Eric Rubin, one of the advisers and editor-in-chief of the New England Journal of Medicine. “And going forward, I’d like to see data collected to try to tell if we’re doing the right thing.”

Still, Rubin said, “I’d definitely be in favor of something simpler, as it would make it more likely that people might take it.”

Only about 40% of adults age 65 and older, and only 16% of those 5 and older, have received the latest COVID-19 booster shot. Many experts, including federal officials, have said that the doses are most important for Americans at high risk of severe disease and death fromCOVID-19: older adults, immunocompromised people, pregnant women and those with multiple existing health conditions.

In its briefing documents, the FDA addressed the varying risks to people of different ages and health status.

“Most individuals may only need to receive one dose of an approved or authorized COVID-19 vaccine to restore protective immunity for a period of time,” the agency said.

Very young children who may not already have been infected with the virus, as well as older adults and immunocompromised people, may need two shots, the documents said.

But some scientists said there was little to suggest that Americans at low risk needed even a single annual shot. The original vaccines continue to protect young and healthy people from severe disease, and the benefit of annual boosters is unclear.

Most people are “well-protected against severe COVID disease with a primary series and without yearly boosters,” said Dr. Celine Gounder, an infectious disease physician and senior fellow at the Kaiser Family Foundation.