By The Associated Press and Bay Area News Group

The Justice Department and eight states sued Google on Tuesday, alleging that its dominance in digital advertising harms competition as well as consumers and advertisers, including the U.S. government.

The government alleges that Google’s plan to assert dominance has been to “neutralize or eliminate” rivals through acquisitions and to force advertisers to use its products by making it difficult to use competitors’ products. 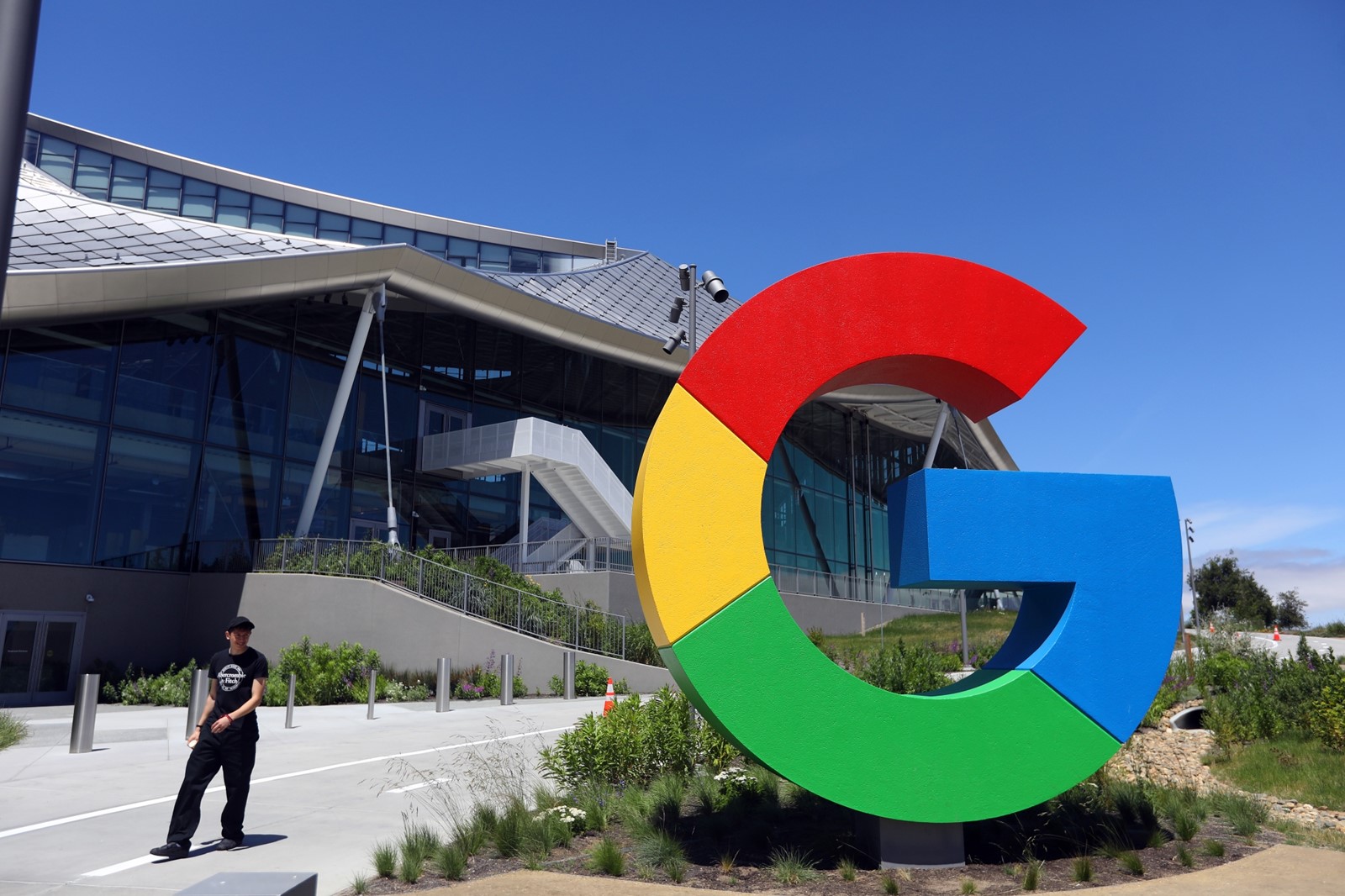 The Justice Department alleges Google has engaged in conduct that has severely weakened, if not destroyed, competition in the ad tech industry. ARIC CRABB — BAYAREA NEWS GROUP

The antitrust suit was filed in federal court in Alexandria, Virginia. Attorney General Merrick Garland said in a news conference Tuesday that Google’s dominance in the ad market means fewer publishers are able to offer their products without charging subscription or other fees because they can’t rely on competition in the advertising market to keep ad prices low.

As a result of Google’s dominance, he said, “website creators earn less and advertisers pay more.”

The department’s suit accuses Google of unlawfully monopolizing the way ads are served online by excluding competitors. This includes its 2008 acquisition of DoubleClick, a dominant ad server, and subsequent rollout of technology that locks in the split-second bidding process for ads that get served on Web pages.

The lawsuit demands that Google break off three different businesses from its core business of search, YouTube and other products such as Gmail: the buying and selling of ads and ownership of the exchange where that business is transacted.

Garland said that “for 15 years, Google has pursued a course of anti-competitive conduct” that has halted the rise of rival technologies and manipulated the mechanics of online ad auctions to force advertisers and publishers to use its tools.

In so doing, he said, “Google has engaged in exclusionary conduct” that has “severely weakened,” if not destroyed, competition in the ad tech industry.

Meanwhile, the tech giant has sketched out plans to cut about 1,600 jobs in the Bay Area, staffing reductions that are a fresh reminder that the pain from local tech layoffs has yet to ease, new state government files show.

The company also is planning to cut about 237 jobs in Southern California, consisting of 177 staffing reductions in Los Angeles and 60 in Orange County, the WARN notices show.

“Separations resulting from this action are expected to be permanent,” Anna Raske vice-president, Googler and Community Relations, wrote in the WARN notice, which was dated Friday.

The tech company said none of its employees are represented by a union.

“Separated employees are not permitted to displace remaining employees based on seniority or any other factor,” Raske said in the WARN notice.

The new layoff notices from an array of tech companies have raised concerns that the staffing reductions in the tech and biotech sectors might persist through much of 2023 before they abate.

In the Bay Area, among tech companies, Facebook app owner Meta Platforms has embarked on layoffs that will eliminate 2,564 jobs in the region, Twitter is cutting 900 positions, Salesforce is cutting 752 jobs, Cisco Systems is terminating 673 jobs, Amazon is cutting 524 positions, Oracle America is eliminating 201 positions and Intel is laying off 201 people. Biotech firm Cepheid is cutting 925 jobs.