Energy Secretary Jennifer Granholm indicated that President Joe Biden has considered using the Defense Production Act to help mitigate the record-high gas prices, but stressed that it is just "one" of the tools at the president’s disposal.

"President Biden, like all other leaders around the world, are grappling with this for their citizens," Granholm said Wednesday at a White House press briefing. "And the president is doing everything he can to reduce prices for American families."

The price for gas nationwide has exceeded $5 a gallon for the first time since AAA started recording prices in 2000. The average price jumped $1.92 compared to this time last year. 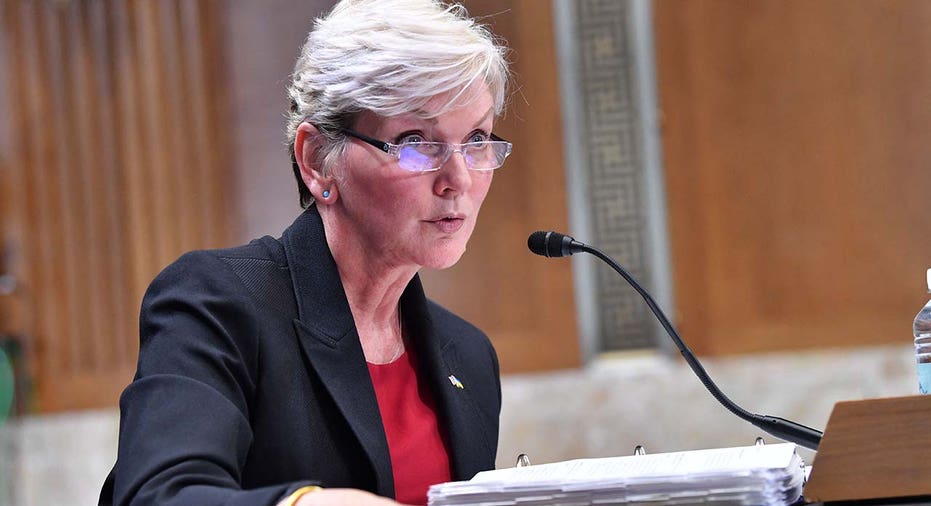 Energy Secretary Jennifer Granholm testifies before a Senate Committee on Energy and Natural Resources, May 5, 2022, in Washington. | Getty Images 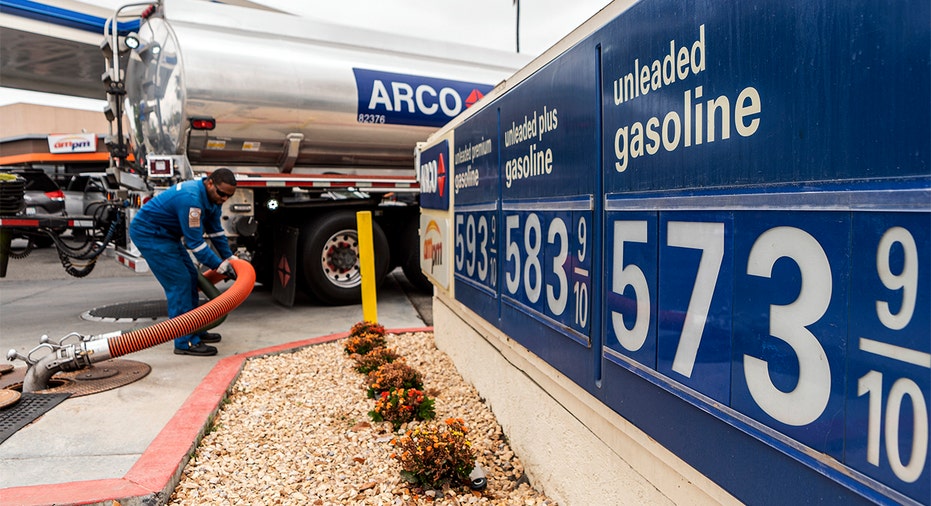 Granholm cited a number of factors for the record prices, including a shortage of supply due to the war in Ukraine and Russian embargoes, as well as general inflation pushing prices higher across the board.

"So we know that the war in Ukraine, having driven up the price of fuel … we've got to make up for the million barrels per day that we’ve lost," Granholm told reporters. "We will have a demand problem when China opens up, and there will be additional upward pressure on supply."

Granholm stressed the belief that "no president alone" can control gas prices and claimed the U.S. needs "More players at the table," which led to the president appealing to Congress to enact a gas tax holiday.

Biden announced he would call on Congress to approve a gas tax pause for three months. The federal government currently charges 18 cents in taxes per gallon of gasoline and 24 cents per gallon of diesel, the official said.

Officials had raised concerns that rushing to remove the gas tax due to concerns that it might undermine recent funding Congress passed for the infrastructure bill, but Biden made a point of insisting Congress remove the tax without stripping money from the Highway Trust Fund that finances highways and mass transit.

Granholm previously hinted that Biden might take other, more drastic actions to help combat record-high gas prices.  During an appearance Sunday on "State of the Union," she noted that the president has a number of tools to use, including the Defense Production Act to try and direct resources.

"Let’s just say the president is prepared to use all of his authorities to do what he can to increase supply," Granholm said during an appearance Sunday on "State of the Union."

"Of course, oil is traded on a global market," Granholm said. "This issue of supply is hitting every country around the world. Every country is paying high prices for gas. If you were in Singapore, you'd be paying $9."

Granholm advised that the Energy Information Agency has forecast that gas prices in the third quarter will average about $4.27 a gallon, but reiterated that world events could "upend" those numbers.